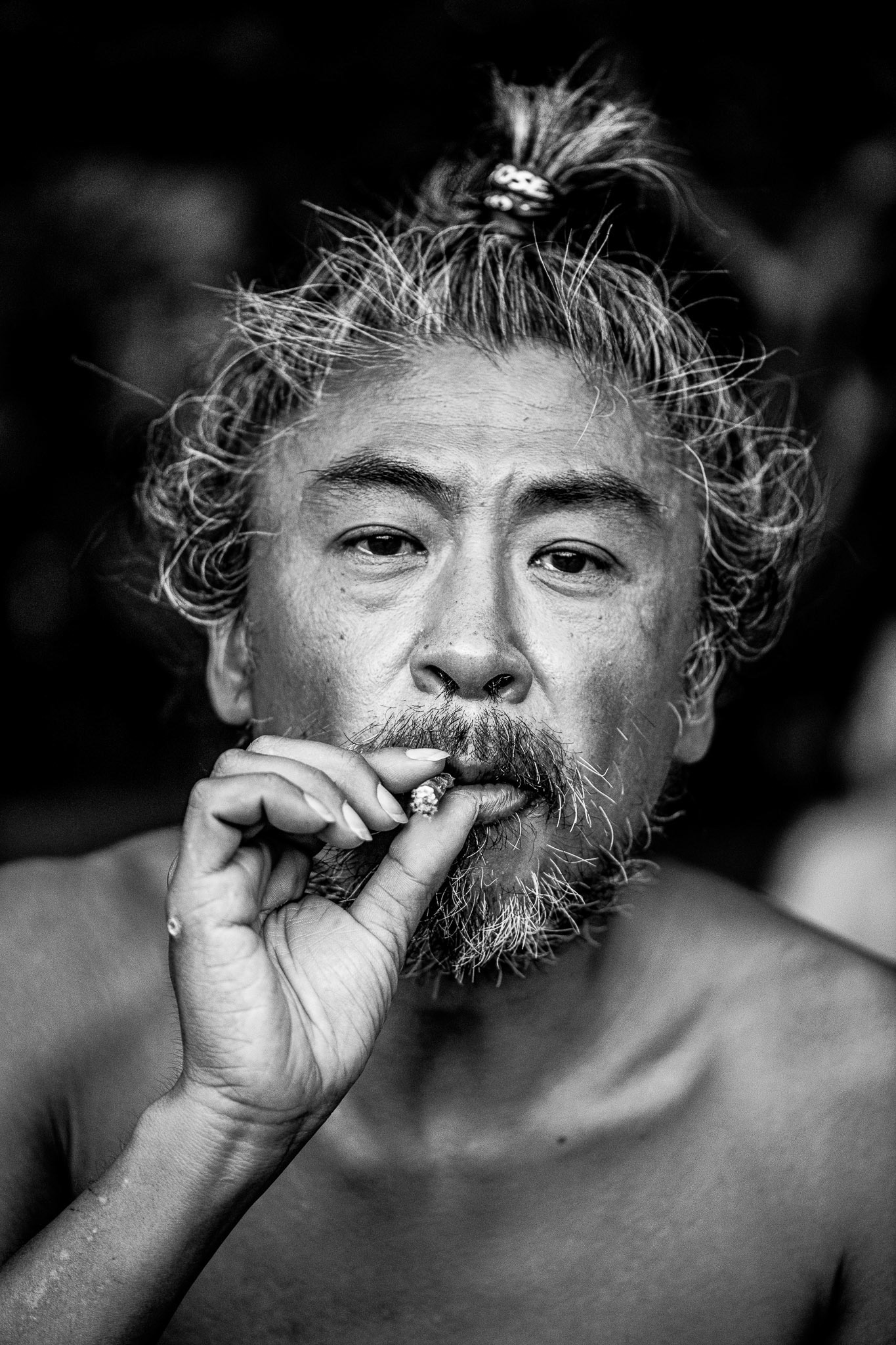 James Coneg was born in Korea and moved to Long Island at a young age where he grew up and received his nickname “Chinaman”. Despite his low-income upbringing, he put himself through college at Nassau, graduating with honors. After college James began working as a banker managing mortgages and loans. He enjoyed years of success in the industry until the market crash of 08’ left him out of a job. From the unfortunate event, he capitalized on his love for music, becoming a reggae DJ touring the city. Most recently for the summer, he has decided to live on the streets, sleeping near the Hudson Pier. He puts all the money he would be putting to rent toward cannabis stock and bitcoin. For now, he says “it is a waiting game” but hopes by 2021 his patience will be well worth it.